TAFI Media Laboratory handles the development and implementation of the full range of solutions for the promotion of services/goods/brands.

The understanding of the latest principles of the communication and distribution of information, a knowledge of the mechanisms that enable online interaction between people, our ability to erase dividing lines between fact and imagination, between the real world and the world of digital technologies — these are the tools we use to help brands communicate with people, to listen to them and improve their own product. 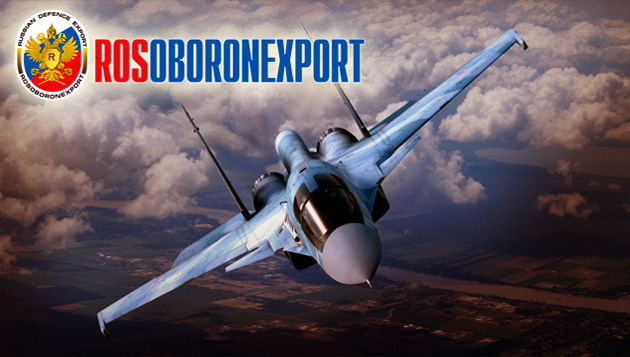 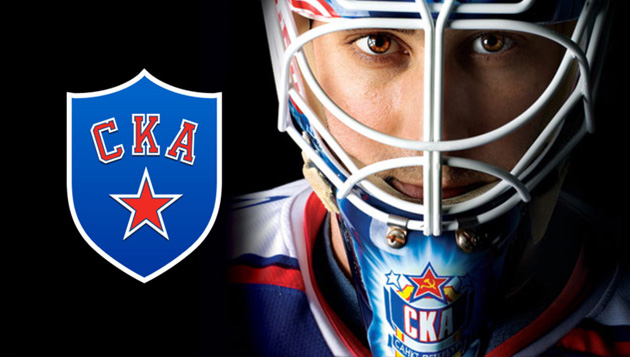 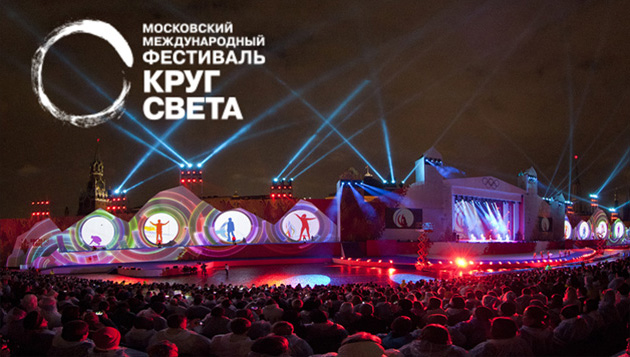 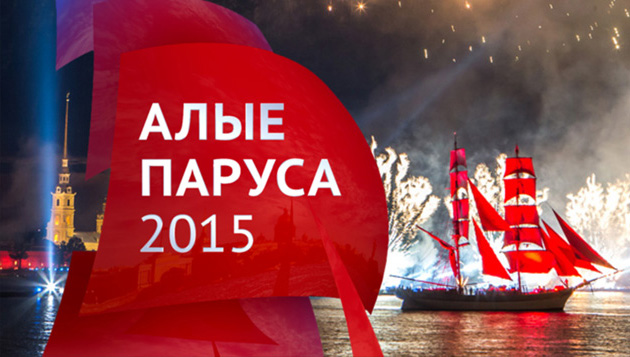 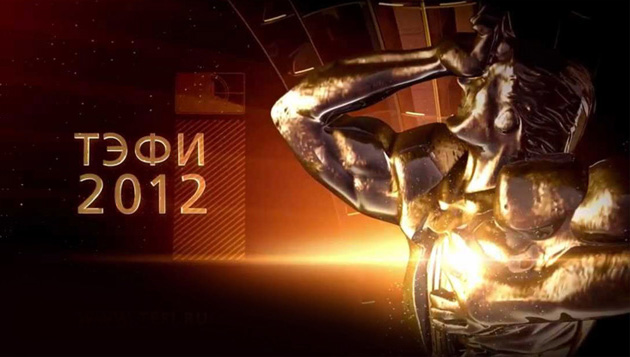 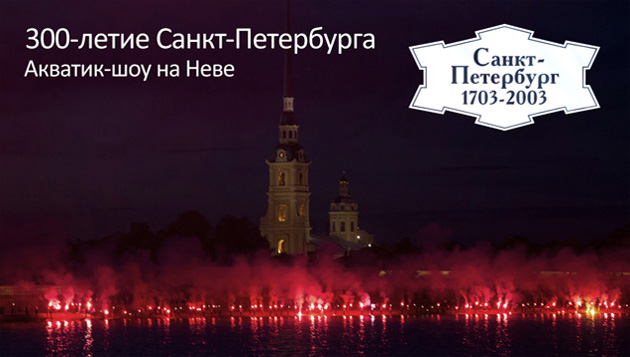 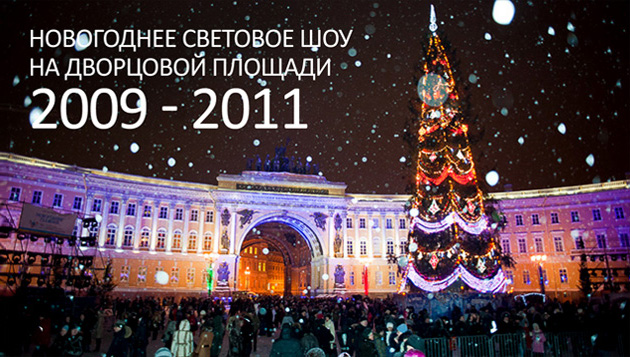 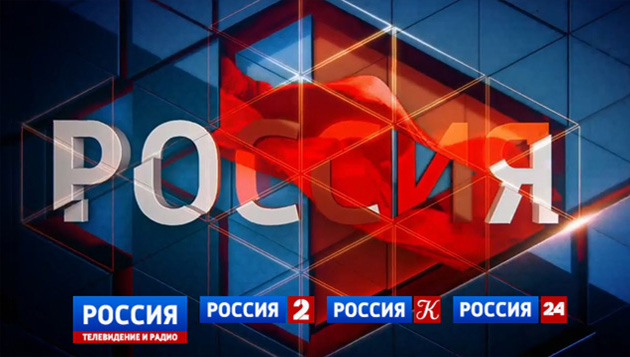 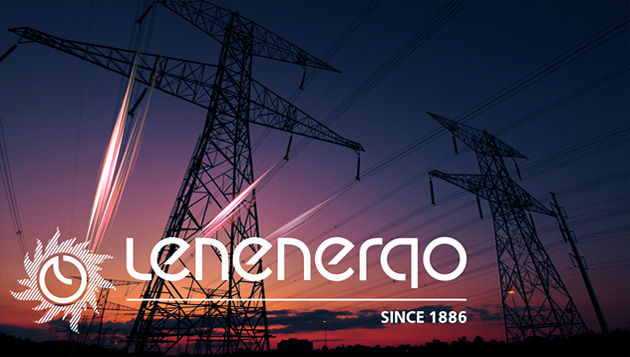 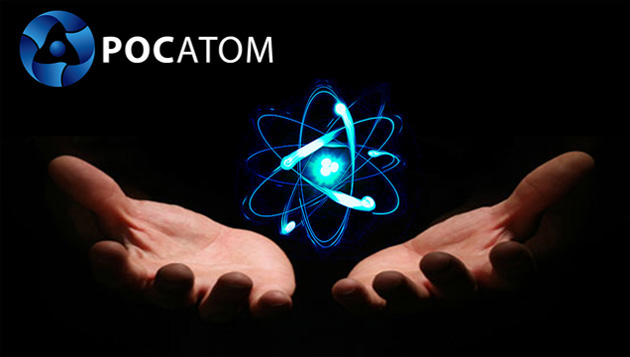 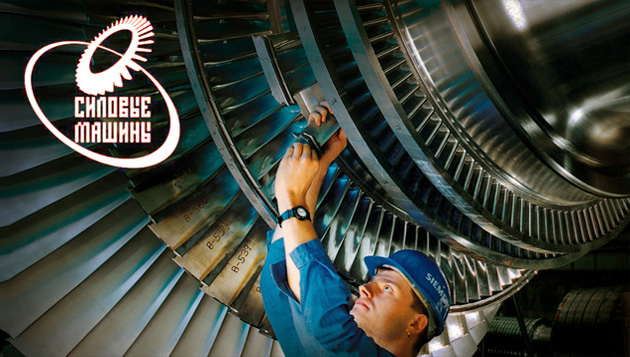 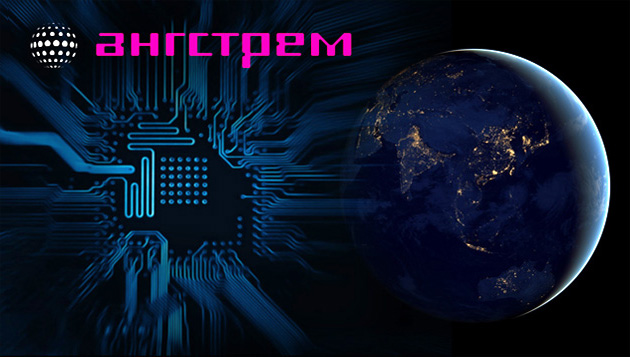 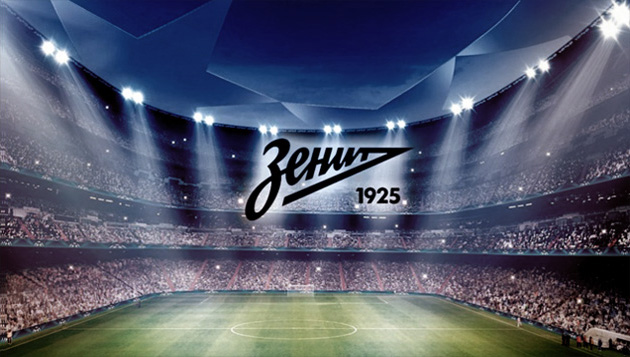 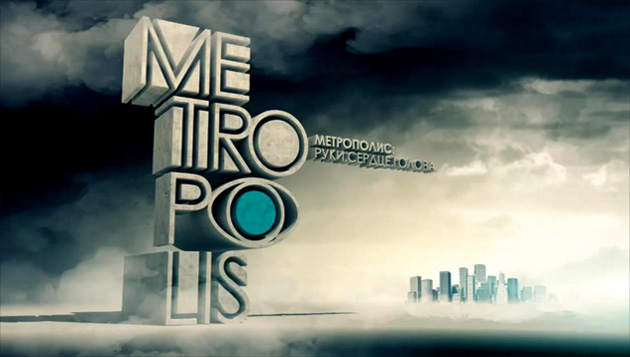 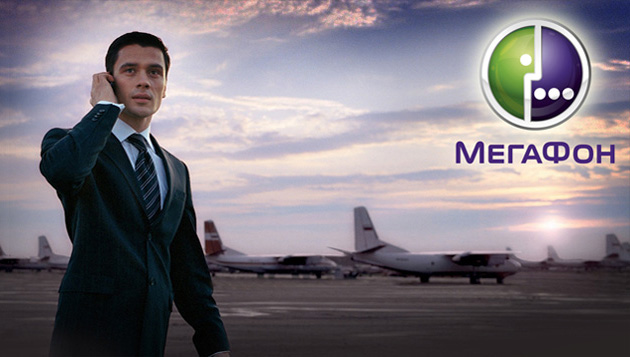 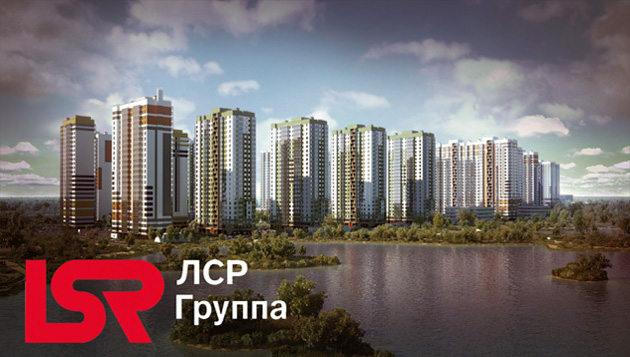 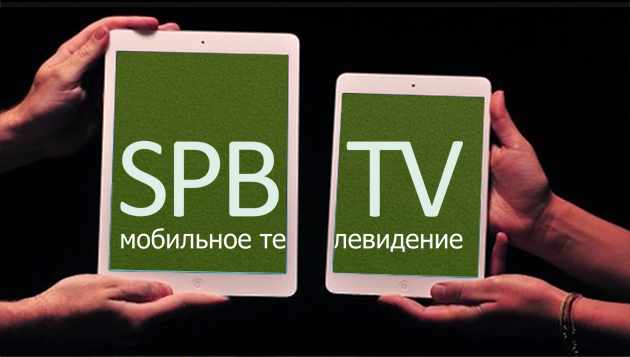 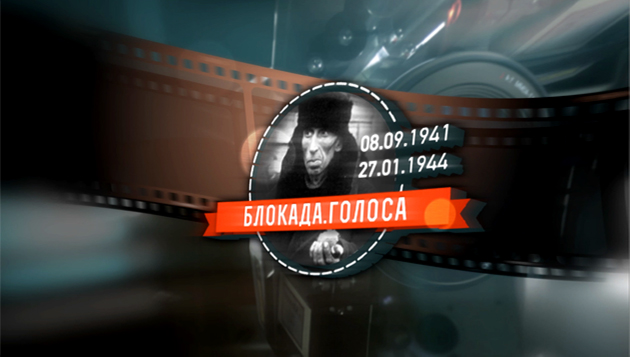 Creation of online video archive, in which are the recorded recollections of residents who survived the siege of Leningrad (1941-1944). Maintaining the website and production of the video and interview recording content. The project “BLOCKADE.VOICES” has been made possible at the expense of TAFI MEDIA LAB. 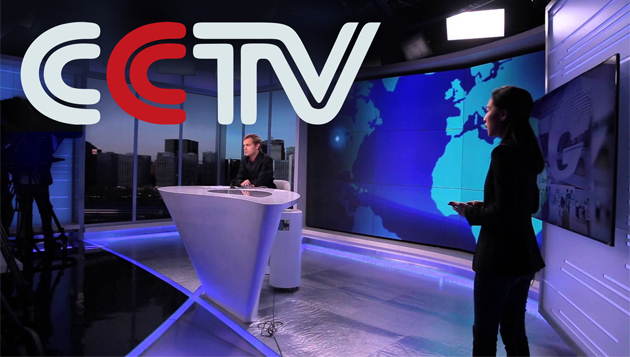 Promoting, in social networks on the territory of the Russian Federation and the countries of the CIS, the international TV channel of Central Television of China (CCTV), broadcast in the Russian language. 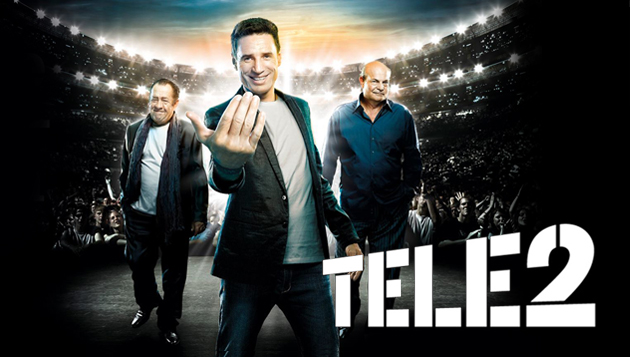 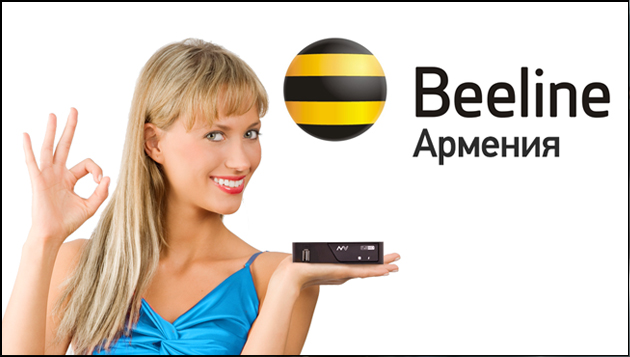 Creation and maintenance of the website, SEO promotion, production of tutorial videos for users, online promotions. 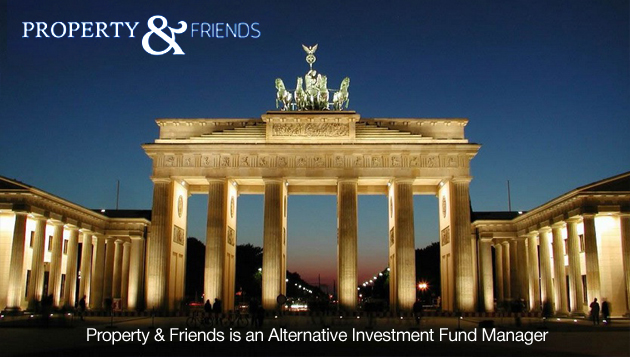